One Simple Way to Feel More In Charge After Divorce

At my last several Midlife Divorce Recovery Boot Camps, a group of RADiCAL women have spoken about their recovery journey.  This has become one of the most popular parts of the day.  These are women who had been in a RADiCAL program and came to me and volunteered to share their stories.  They thought hearing from them would be helpful to the women just starting out.  The RADiCAL women instigated this, and they were in complete control of that part of the program with no input from me.  Each time they have appeared, they have all had on red shoes.

They decided that on their own, too.  They said the red shoes are a symbol of a sort … a reclaiming of their own exciting, creative, growing energetic lives.  They advise women just starting the journey to invest in their own pair of red shoes.
Without meaning to have a shoe fetish, I have a pair of red boots and a couple of pairs of shoes in different shades of red. (And I don’t have that many shoes, really!) When I wear them they do give me a certain “attitude.”

Here’s something from one of my art books entitled The Pantone Guide to Communicating with Color by Leatrice Eiseman: “The pituitary gland really springs into action when it sees red.  As a result, red is indelibly imprinted on the human mind to connect with excitement and high energy.”  Leatrice goes on ,  “When we see red, a chemical message is sent to the adrenal medulla and releases the hormone epinephrine.  This alters your body chemistry, causing you to breathe more rapidly, increases your blood pressure, pulse rate, heartbreat and your flow of adrenaline.  These effects are physiological, and we have no control over them.  In print or at point of purchase, red is vertually impossible to ignore.  Word association studies and consumer response studies tell us that the consumer sees red as passionate, provocative, exciting and dynamic.”

That’s how most of us want to be seen eventually … “passionate, provocative, exciting and dynamic.”  Not brazen and crass, but simply full of life and joy and fun!  That’s all physiological, but here’s something  that touches on a spiritual example of the power of red. An angel of God himself once appeared as flames of (hot, red) fire blazing away in a bush.  He wanted to get the attention of Moses who saw the bush blazing, but never burning up.

Let’s try a little blazing of our own!  Buy some red shoes (or anything red) and wear it with your own attitude and daring.  Stand up straight.  Smile.  Be confident.  If you’re in the MDRcommunity, let us know what happens.

“The angel of God appeared to Moses as flames of fire blazing out of the middle of a bush.  The bush was blazing away, but it didn’t burn up.”  Exodus 3:2 (The Message) 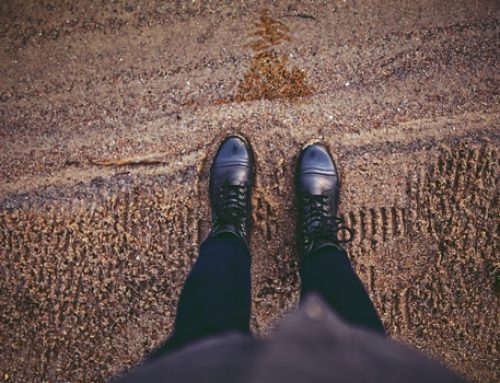 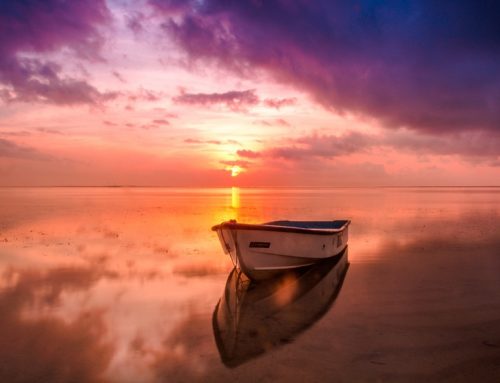 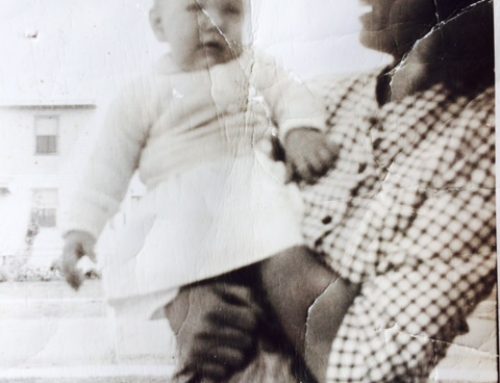